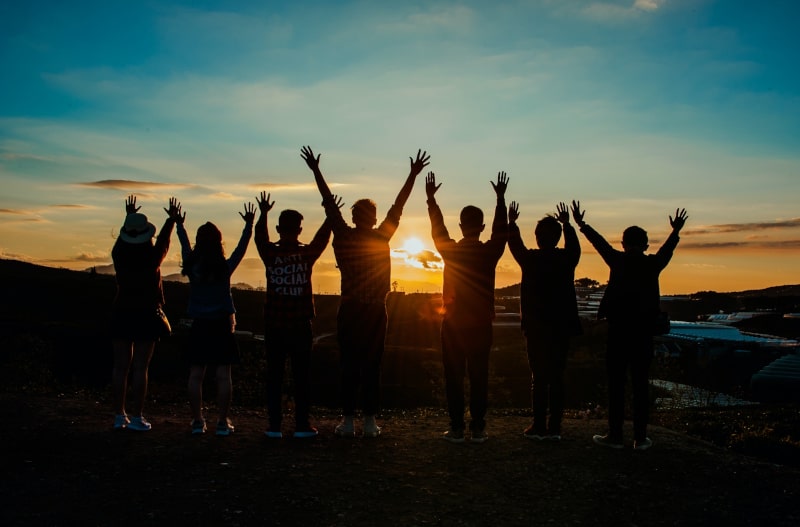 Besides helping business across Yorkshire and further afield keep their commercial premises clean, we also love to support the local community in a variety of ways including:

From the sponsoring of a little league hockey team to Doncaster Hockey Club as well as site sponsor banner advertising at both Doncaster Rovers Football Club and Rotherham United Football Club, we are providing much needed funds to local hockey and football clubs, as well as receiving a little advertising to help with the Pristine brand awareness.

Chris Page, Director of Pristine highlighted, “The sponsoring of local sports teams, both small and large, is our way of helping in the community. It is a win-win for us and the clubs as they need the cash especially with recent events meaning lots of fixtures having been cancelled, whilst hockey has hardly been played. Of course, a lack of spectators hasn’t helped either.”

Besides supporting local sports teams, we are also an active participant in the local Chamber of Commerce, Doncaster Chamber. As well as being a member of the Chamber, Pristine’s Tracie Dudley-Shaw sits on the board as a Director of the Chamber and actively sponsors women in business. We also sponsor the Excellence in Customer Service Award for the Doncaster Business Awards run by the Chamber.

“Pristine was founded with customer service being a core value of the business, so naturally we were keen to sponsor the Excellence in Customer Service Award. The most recent Business Awards took place on Friday 12 March 2021 via Zoom. It was a great occasion and a wonderful opportunity to celebrate just how resilient our local businesses are, as there is no doubt it’s been a tough year. We were delighted for Murray, Morrison & Knowles who won the Excellence in Customer Service award with Merlinsoft a very worthy runner up,” commented Tracie, who also confirmed that Pristine plan to continue to stay active and supportive of all Chamber initiatives moving forward.

Last but most definitely not least, the company sponsor a seat for a child at the circus on an annual basis through the Circus Starr charity, and we hope that the circus will be able to start touring again soon. We also make a donation to Regiment Support Service annually which is a charity supporting regiments of the British Armed Forces.

When it comes to supporting the local community, Pristine aim to help where they can with sponsorship as well as active participation and support for the local business community too – it’s Pristine’s way of giving back.

To find out more about the charities, please check out:

What Is Contract Cleaning?